My person may expect every tourist to pass on his technical Monumental observations and findings, either in handwriting or even in a foreign language. Of course, a direct viva voce message is possible without the high-tech! 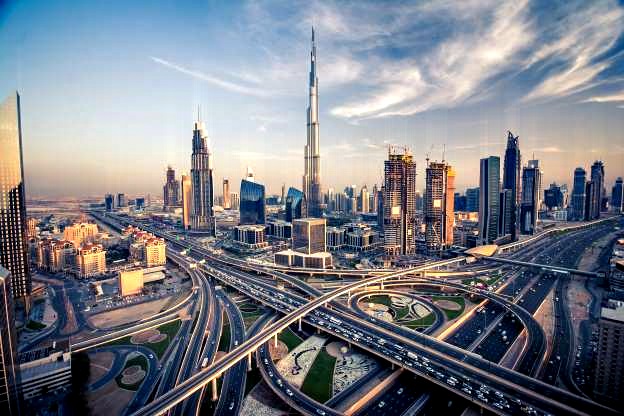 The German-language document you may find here!

As already discussed with Mr. G. by telephone, my person would like to try to explain to you which tasks are heading towards you and mankind, whereby only a highly technologically developed society can and could be in a position to solve these tasks.

In other words, this age of ours is meant for this coming development and turning point in contemporary history.

By means of also my high-tech devices, my person was endeavouring to cross the created contact to the area in order to get to the control via the satellites, especially because of the TV and to take over this control however.

Especially with the help of my mobile phone, one could hear how the satellites were being locked on to some connections abroad, and also how the locking was done from one satellite to the other.

Because of my thin nerves, which found a counterpole even without high-tech, my person may assume that the circuits, which were also made consciously with this mobile phone, will last.

This could mean that if my person moves in a foreign culture and from the outside these satellite circuits are activated by certain personalities with (by) my mobile phone, certain reactions should mainly also take place via the TV or radio.

Presumably, something will even move in a completely different culture, that is, should my person be in Japan, for example, and a satellite circuit is placed through the mobile phone by a certain person for Japan, perhaps by partially dialling the same numbers as has already happened, then something could happen in Africa in this respect.

Since you are certainly already more informed about my person and my environment, you will also know that ...........al's official works for Telekom in Darmstadt and so Telekom and T-Mobile will probably be at the heart of the whole network, although primarily the CNN station as well as the NASA will play a very significant role in it.

The Asian network is also of the utmost importance, as is the Indian network and also the African network, whereby Russia will also play a major role, and especially small Arab states, which seem to carry very little weight.

Especially the Turkish network is also very crucial, as is that of Italy and Great Britain, Czechoslovakia or that of the Netherlands, as my person already moved under this and still other networks with the mobile phone.

For you and others, this means that my person's technical steps should be observed and analysed in order to find out the connections, for example where the external influences will come from and by whom they are controlled.

This means that questions arise about the number and direction of the controls and the question of hostility and dangerousness.

Certainly, the first impression will basically suggest hostile control and a very alien species, since it is a question of being or not being.

Through various letters from my person and through the facts that have become known, which will presumably coincide with my letters, it is not difficult to see that it is a matter of an imminent end, which is connected with a new beginning.

This means that humanity is expecting extraterrestrial creatures that have also been formed due to human misconduct such as abortions and presumably also due to stolen humans*, since the Creation itself will have fallen into captivity to a considerable extent, which one should have been able to recognise long ago on the basis of the deaths, disease patterns and treatment methods.

In other words, humanity is also awaiting the arrival of a part of* Creation back.

In order to take over these alien-like flying objects in a targeted manner, and that by another part of Creation moving on God's earth, thus also by the whole of humanity, whereby animals and plants will also come into play for a part, the Authorities are equipped with special possibilities and to this armament probably belongs the Motorola* mobile phone, which my person acquired with a fixed contract through T-Mobile, in order to get ahead in the matter.

Just because there seems to be a secured field, since humanity still exists and this field is mainly located in Luebeck, also ..................with the German fixed network of the Telekom, the ARD, the ZDF as with the Third TV-Programme were connected, the secure side will also be the T-Mobile, which had to and must compete against a foreign control.

It is also likely that the sides will change and T-Mobile will be on the danger side.

In addition, it is likely that flying objects made entirely of alien products will be used to capture humanity.

In this regard, letters have already been sent, mainly to the USA.

King Juergen certainly has his special connections on the enemy side and, according to my knowledge, was in the middle of this dangerous sphere, whereby the top of this alien-like control had a special eye on him, as there was also a particularly strong relationship with my person and vice versa.

Also ............, who lives with extremely thin nerves under psychotropic drugs as does her husband, has a special connection to the danger zone and a special interest in the high tech.

As far as I know, my person stands beside it, outside, inside and free and has, among other things, the task of reconciling all cultures in order to simultaneously "steal the coke from hell" from the "devil" and help these flying objects to land, like many other persons* as well.

In my opinion, the Emperor is always on the opposite side to me and, in my opinion, has roots from another culture, probably a root from the Orient.

There is already a corresponding drawing in the matter for you and an attached, very simple and vague drawing, also based on psychosis and logical thinking, but also on observation, I enclose as discussed by telephone.